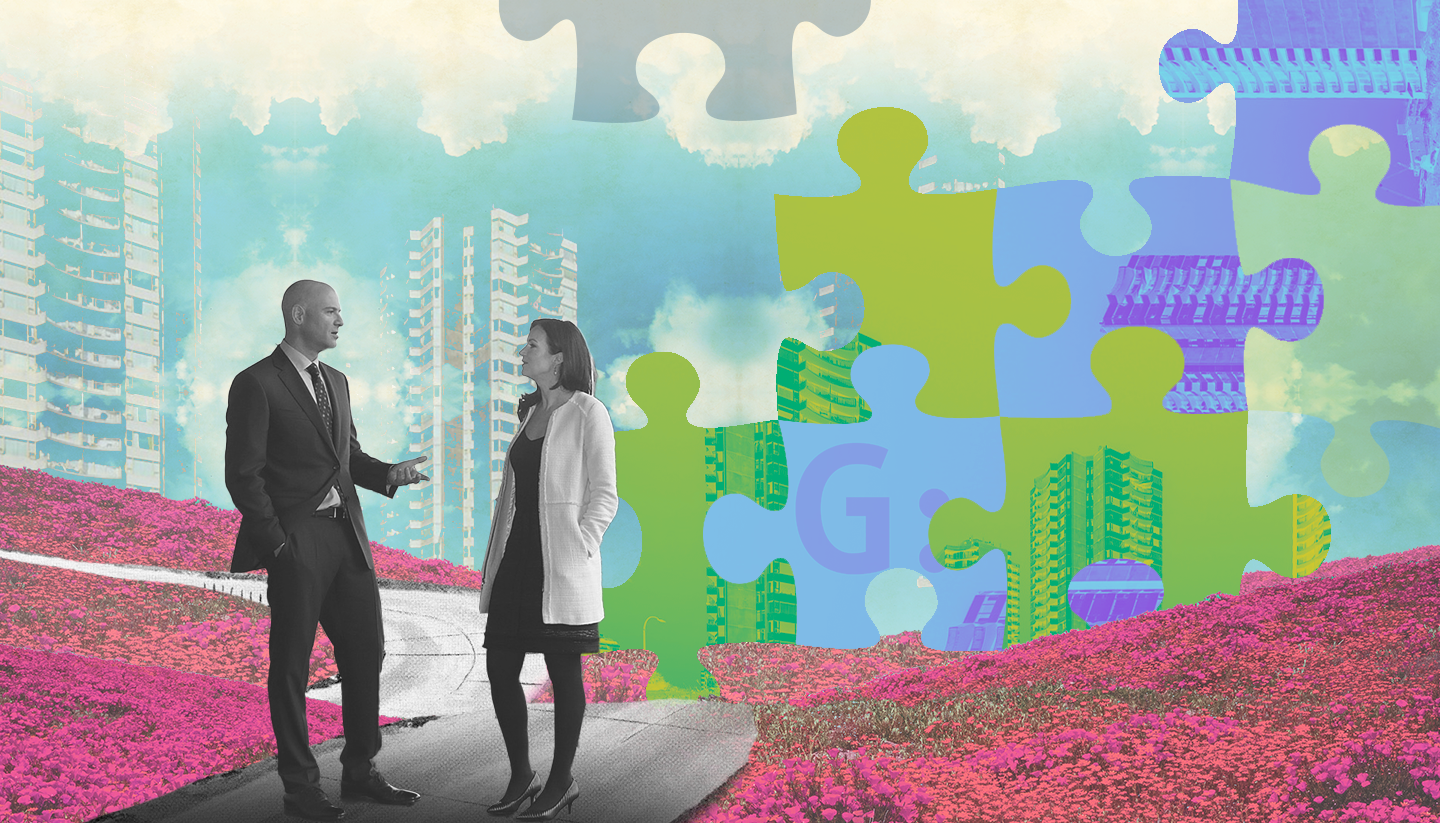 In the midst of a global pandemic, Goodman Commercial Inc. sold a West End concrete rental tower for $52 million as Metro Vancouver multi-family sales volume in the first quarter of 2020 increased 903 per cent from the same period a year earlier. This is compelling evidence that Metro Vancouver’s multi-family sector remains the best bet for real estate investors, regardless of the current economic conditions.

In this Goodman Report, we answer some of the many questions we have been asked about the rental apartment market of late. We hope the information provided helps articulate why we believe rental housing remains the most steadfast asset class for real estate investors in the “new normal” environment we are now entering.

Q: I hear cap rates are increasing – is this true?

A: Capitalization rates are a reflection of risk: the higher the risk, the higher the cap rate. This is why rates for Metro Vancouver apartment buildings have stayed consistently low over the last 15 years – the asset class is very stable. A modest increase in cap rates did occur between 2018 and 2019 due to the effects of massive and negative government intervention; however, they remain low, in the 3 per cent range in Vancouver. While it’s still premature to determine any long-term adverse impact of the pandemic, we remain very optimistic. Our recent trades have demonstrated the same pricing we forecast months ago in both land and apartment buildings.

Q: What happened in the last recession to this asset class?

A: Multi-family saw the strongest recovery among all commercial real estate sectors following the 2008 global financial crisis, both in Canada and across North America. The total dollar volume for multi-family asset transactions was 12 per cent higher year-over-year and, as the Goodman Report also reported at the time, the average per-suite price for a Metro Vancouver apartment building was up 3 per cent from 2008. In the summer of 2009, as an example, Kitsilano apartment buildings were selling for an average of $318,729 “per door,” 23 per cent higher than a year earlier. Following a period of lower transaction volume in Q2 and Q3 2020, we anticipate a similar increasing trend in transactions moving toward the end of this year.

Q: What has the non-payment rate been for apartment buildings from your discussions with landlords?

A: In April, according to an exclusive survey of landlords conducted by Goodman Commercial Inc, many large scale owners reported 95 to 97 per cent of Metro Vancouver tenants paid their rent in full. Two major landlords with thousands of units in B.C. reported to us that less than 5 per cent of their tenants failed to pay the full rent again in May. This compares with the rest of the commercial sector, where about 20 per cent of retail tenants and 14 per cent of office tenants and those leasing industrial space had failed to pay the full rent since the pandemic began. Though rental housing providers have allocated many resources to ensuring payments are made and buildings are operating smoothly, professionally managed buildings should have few problems attracting and retaining good tenants, of which there are many.

Q: I’m hearing vacancy rates are up and rents are declining: what are your thoughts?

A: In the short term, rental vacancies will likely increase, which is understandable during a pandemic, with the inability to show suites, some forced moves and doubling up due to job losses, and a reduction in the number of student rentals due to school closures and travel bans. There is also uncertainty over government policies and procedures. But this is all indicative of a short term situation, similar to how we came out of the global financial downturn a decade ago. We remain in the grip of a pandemic, yet our internal surveys show impressive stability in the local rental market. Some are experiencing a bit of a challenge, but landlords are mostly optimistic moving forward as the economy slowly opens up. Our take: there are simply not enough rentals for our growing population over the longer term – vacancy rates will remain low and rental rates will correspondingly increase.

Q: Is new construction for rental going to decline?

A: Yes. It was already on the decline and we fear it will fall further in many areas, despite the underlying demand and lack of new rental options. This is due not to a lack of need, but to the Byzantine regulations, fees and planning process that have kept new market rentals from being delivered in the numbers required for decades. It now takes an average of seven years for a Vancouver purpose-built rental project to move from permit application to construction, according to the Urban Development Institute. Based on the current environment, we don’t expect to see a sudden improvement in that scenario.

Q: Refinancing of CMHC-insured mortgages for rental property: what impact will this have?

We anticipate this change will have a minor effect on most multi-family landlords, many of whom take advantage of the very low mortgage rates afforded by CMHC insurance. CMHC is in consultation with the multi-family industry and more modifications may be forthcoming as details are slim at this time. We will report on any meaningful information as it becomes available.

Q: What is your outlook for the Metro Vancouver multi-family market?

A: Metro Vancouver sales volume of multi-family apartment buildings increased 903.8 per cent in the first quarter of 2020, to $623 million, when compared with Q1 of 2019, as reported by the Real Estate Board of Greater Vancouver. This was the greatest increase of any commercial real estate sector. A combination of factors – including high levels of immigration, an increase in young tech workers, a demographic move towards downsizing the continued barriers to home ownership, continued low interest rates, a desire to move cash into hard assets, and the slow delivery of new rental supply – will continue to keep Metro Vancouver multi-family investment the best bet for investors in 2020 and beyond. 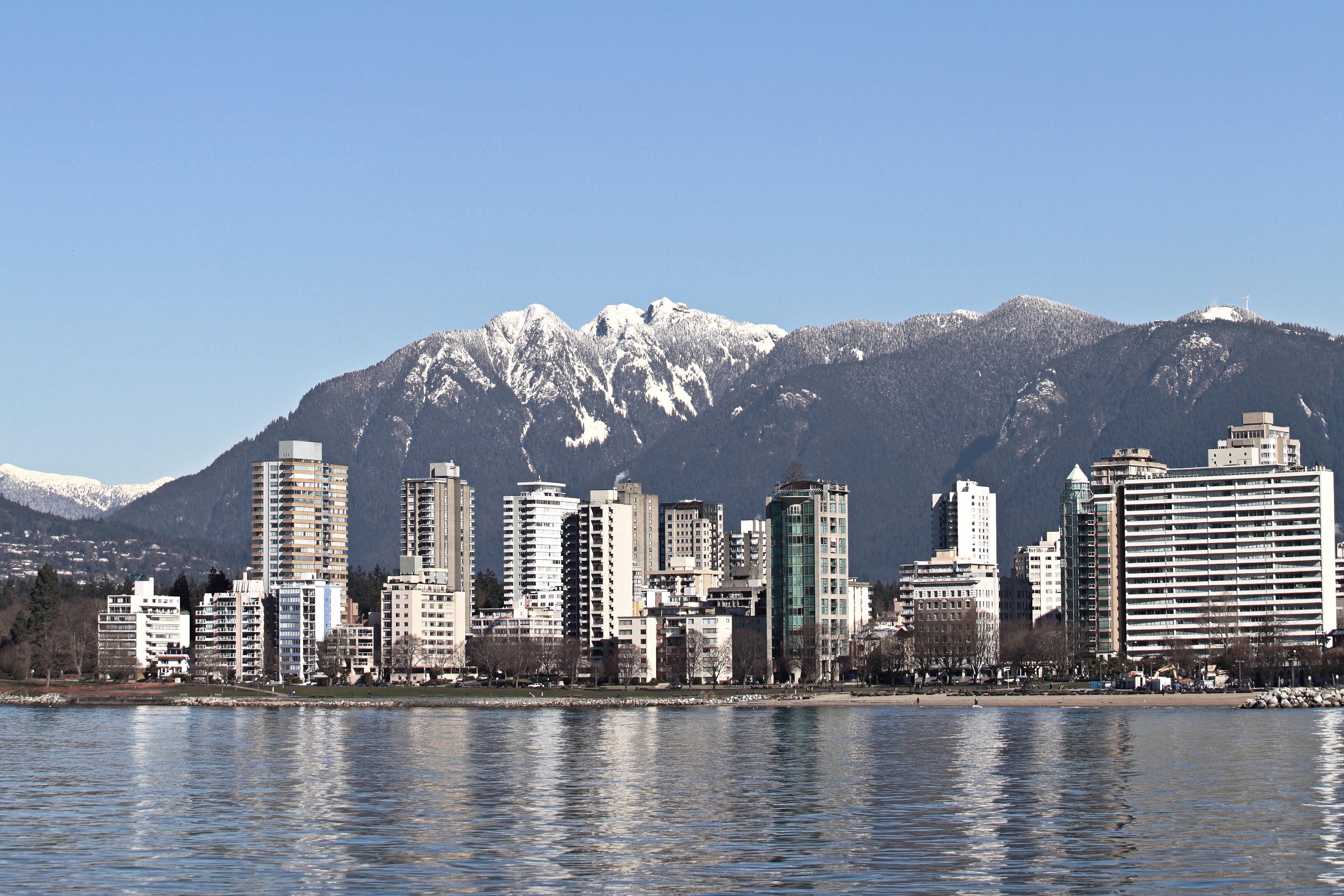