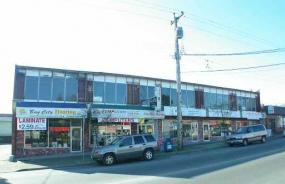 The subject property is a two storey commercial retail/office building located on 6th Street between 13th and 14th Avenue in the Edmonds neighbourhood of East Burnaby.  It features 11,980 sq. ft. net rentable and is improved on a 15,216 sq. ft. (152′ x 100′) C-2 zoned site. Redevelopment opportunity on existing property with possibility of expanding site by assembling adjacent lot to the southeast.  Provides holding income while development permit and rezoning is proceeding.

The Edmonds neighbourhood is north of New Westminster, west of Canada Way and bordering on Kingsway. The Edmonds area encompasses a number of small neighbourhoods, including Richmond Park, Middlegate and Beresford.

Edmonds is a popular neighbourhood for families due to its central location, proximity to three elementary schools, a public library and Highgate Mall with its Save-On-Foods, Shoppers Drug Mart, and other shops and services. Residents of Edmonds can also enjoy the recreational facilities of Robert Burnaby Park  with its network of walking and jogging trails, children’s playground, outdoor pool and tennis courts as well as the area’s close proximity to the shops, entertainment and amenities of Metrotown.

Edmonds locals have quite a few shopping options. Highgate Mall is in the centre of the Edmonds neighbourhood and has a Save-On-Foods, Shoppers Drug Mart, fitness centre, several financial institutions, medical and dental clinics. The Metropolis at Metrotown has over 450 shops. It is B.C.’s largest shopping centre and entertainment complex, including large retailers such as Forever 21, Sephora and designer boutiques like Armani and Coach. Finally, Station Square has over 35 shops and services including a Famous Players movie theatre, Future Shop, Save-On Foods, a financial institution, travel agent and a currency exchange.

The information contained herein was obtained from sources which we deem reliable, and while thought to be correct, is not guaranteed by Goodman Commercial.

Ask us about this listing
See all past sales 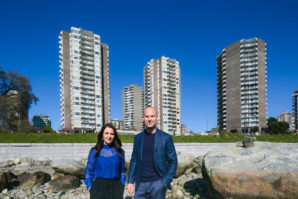 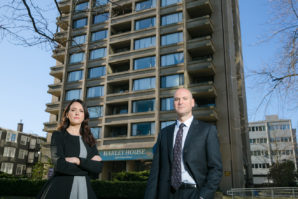 Ask us about this listing