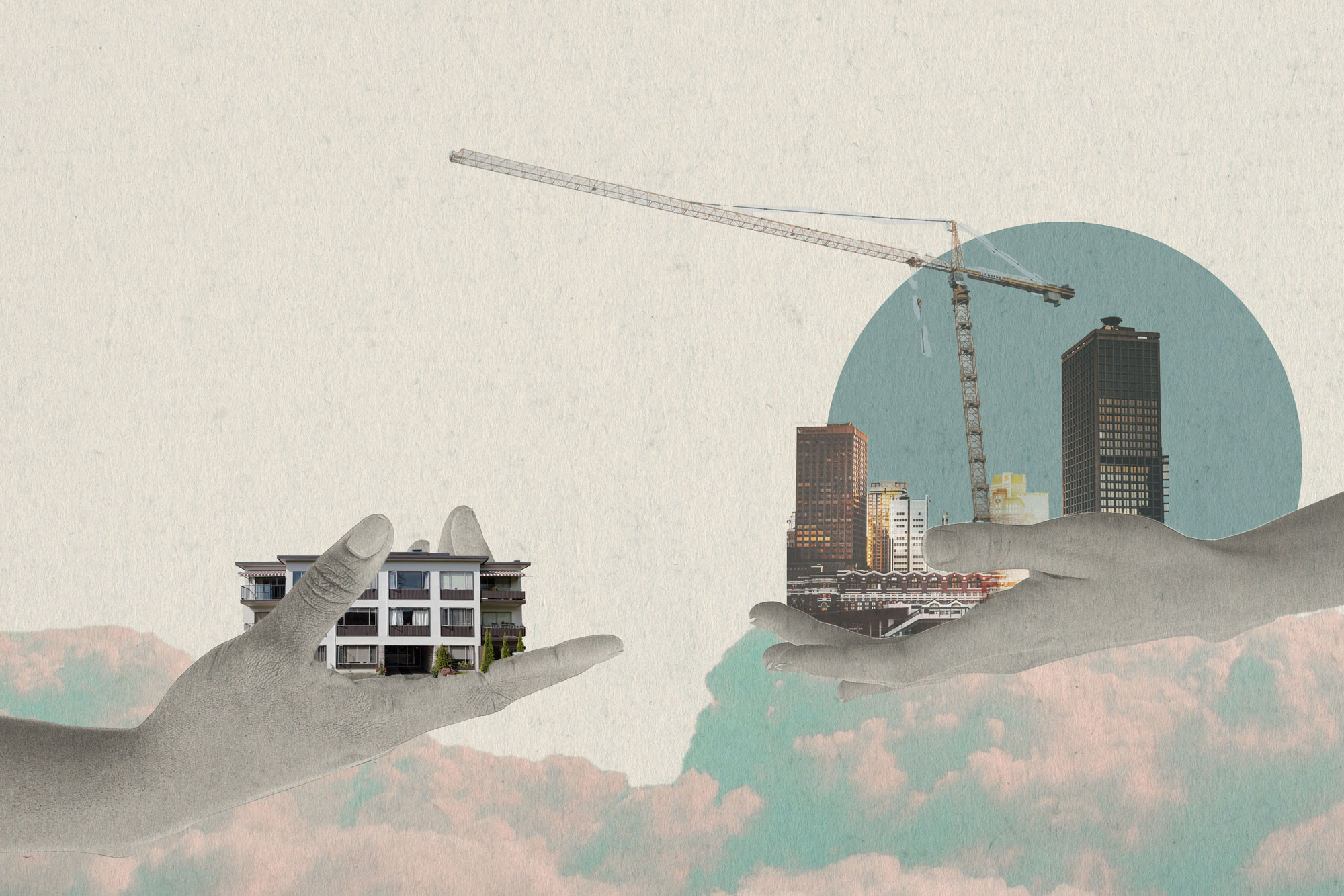 Yesterday, on May 18, Vancouver City Council began meeting to consider the final Broadway Plan following four years of work. Yet make no mistake: Widely hailed as a solution to the city’s affordable housing crisis, the plan will deliver far fewer rental units than you may think, with thousands of units already slashed from future supply.

To understand why, read on.

Local news and Twitter have been swirling with wide-ranging opinions. Over 200 speakers have signed up to have their say at Council. So, a final debate and decision may take several days. While both supporters and opponents have made noise, one thing’s for sure: The city needs a cemented planning policy for the Broadway Corridor ASAP.

You can’t blame people for exercising freedom of speech. Change is hard, and this is a big one. But the truth is that this whole thing has run backwards. The plan never should have made its way to Council during a municipal campaign period. Blame COVID, NIMBYs, councillors, city staff or what have you. Reality is that the City should have put this forward with approval years ago, before beginning construction of the $2.8+-billion Broadway Subway.

Multiple levels of government have pledged taxpayer dollars to build the infrastructure and connect desperately needed rapid transit that will better serve Western Canada’s largest university, B.C.’s largest hospital, Mount Pleasant’s rapidly expanding tech corridor, the Great Northern Way campuses, and Broadway’s offices and retail. The status quo in place since planning began for the area years ago would devastate employers and prospective future residents needing housing. The province is equally invested, pledging construction of 114,000 units. The plan calls for mostly rental, including below-market rental and social housing as options for future development along the corridor, all desperately needed as shown by the city’s required housing needs reports.

All that said, our analysis reveals that a significant number of future market and below-market rental housing units have been struck from the plan between drafts. Here’s how:

Between plan drafts 1 and 2, height ranges were dropped from 15–25 to 15–20 storeys: a 5-storey loss across the Mid- to High-Rise and High-Rise Residential Apartment Areas. While a pedestrian on the street mightn’t notice the difference, this change materially reduces future housing supply, with financial implications that may render many projects infeasible.

Between drafts 2 and 3, the minimum frontage requirements changed from 100–150 feet to a minimum of 150 feet, eliminating a significant number of potential sites or saddling them with challenging assembly requirements.

Analyzing block after block through the neighbourhoods, we’ve added up properties fronting 100–149.9 feet that no longer meet the threshold. Extrapolating from 16 representative blocks in various areas of the plan, we’ve identified that the new frontage requirement could result in a loss of 34,000 future rental units within the Residential Apartment Areas alone, including 6,800 future below-market units.

Along Broadway itself, in the Shoulder and Station Areas, we calculated a further 7,200 potential future units lost to the increased frontage requirements. Of these, 1,440 would have been secured at below-market rent. These are primarily under-built commercial properties, with no existing residential tenant displacement concerns, located on a commercial corridor within blocks of rapid transit stations.

Our calculations are rudimentary given the lack of detailed information available. We’ve also had to make some assumptions, such as setting aside the impact of maximum number of towers per block. Even taking 50% of the estimate, this would represent 20,000+ future units lost based on the frontage change.

Additionally, the impact of the 5-storey height reduction from the top end of the range across all higher density rental areas represents a further 10,000 market and below-market rental units lost.

Even if we’re close, these few amendments to the original draft mean that 30,000 future households will be forced to find housing elsewhere, commuting in for jobs, education and amenities along the corridor rather than living there themselves.

Other parts of the plan, relating to rental housing construction, would benefit from flexibility and clarity through implementation. In our view, this should include an increase in maximum floor plates, especially on larger sites, as well as further language clearly excluding market and below-market rental projects from community amenity contribution (CAC) review.

Death by a thousand cuts

Every additional layer of uncertainty, financial burden and tapering of the Broadway Plan will further affect the corridor’s future for decades, especially with regard to affordable housing. Further prohibitive amendments would set the city and region back years in rental development and economic potential.

What we want to see

First, the Broadway Plan must be approved. It’s not perfect, but time is of the essence.

Second, we suggest Council restore the following to the plan:

Council will continue to hear from speakers next week, starting Wednesday, May 25th, followed by debate and decision. Check back for further updates from us. 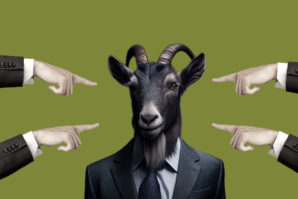 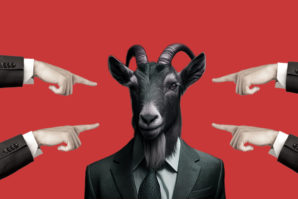